It can be difficult to work all day, run a farm, raise the kids, wash the laundry, and get dinner on the table day in and day out which is why I asked Chef Alli to come on and talk about pressure cooking for families.

In this episode you will learn

Chef Alli has been in the business of helping busy moms get dinner on the table for 18 years. Her journey started after graduating chef school in 2000 and opening a personal chef service where she went to client’s homes and helped them cook and prep meals for their families for the week. Around that time she found out that a guy who had a cooking show segment on her local TV channel was heading back to California so she approached the news station asking if they would be interested in a cooking segment geared more towards moms cooking at home. They agreed and that was the beginning of Chef Alli’s career.

When chatting about what to cook in the pressure cooking Chef Alli has five staples that are a favorite. Hunks of meat, beans, rice/pasta, steel oats, and soups. One of her best tips for pressure cooking is to cook larger pieces of meat to do various meals with for the remainder of the week. A favorite of hers is to cook a pork butt, shred the meant, throw some in a cast iron skillet to crisp them up, and then have carnitas. When cooking larger portions of meat for the week ahead she always feels like she’s better prepared to have lunches and dinners ready.

However before you dive into a pot roast or pork butt, Chef Alli recommends mastering hard boiled eggs, applesauce, and macaroni and cheese first. These recipes are some of the easiest to make and will give you the confidence needed to then continue onto harder recipes. She says that so often she hears others who have given up on their pressure cooker because they attempted a pot roast for the first time and it came out like rubber. Giving yourself time to learn your pressure cooker and master easier recipes will help you master the harder recipes when you’re ready.

Learning to say no. She explained that it’s been difficult for her to say no over the years but it’s becoming easier. Instead of replying to a request in the moment she asks whomever is asking the question if she can pray on it, check her calendar, and get back to her in a couple of days. She explains that it’s easy to say “yes” when you’re on top of the mountain, but that commitment may not come while you’re on top of a mountain. So you need to be sure that you’re not going to struggle with all of the commitments you’re carrying at once.

Chef Alli’s Opinion on Canning in a Pressure Cooker

It’s a hard no. She’s reached out to a friend of hers that is in food safety to ask if canning in a pressure cooker is safe and she was told it wasn’t. The temperatures needed for canning and making that food safe for consumption later don’t exist in a pressure cooker. You’re actually setting your food up for the potential for botulism. So it’s a hard no from Chef Alli.

Speaking to more live audiences is a favorite of Chef Alli’s and she’s going to be doing even more of that next year across Kansas and the rest of the Midwest. She’s also recently relaunched her new and improved website and blog where she’s focusing on adding more content for her audience. Another possibility for the future? A podcast! A big goal she is looking forward to next year is retiring her husband so he can work part-time for her business, mostly so he can drive her to the various events she is speaking at next year.

Chef Alli’s Advice For You

So often she finds that people will try a recipe and it not turn out exactly the way they had hoped. She wants you to remember that a recipe is a guide, it’s not set in stone, and there are a lot of different variables that need to be considered if a recipe didn’t turn out the way you hoped. You have to cook with all of your senses and not just trust a recipe. A great tool to learn is an instant read thermometer.

The other piece of advice she always gives is that no recipe is a fail if you learned something. Some of her best recipes came out of recipes that were mistakes. Take your mistakes, correct them, and give the recipe another shot. It is inevitable that a recipe is going to flop at one point or another, but you just keep moving forward and keep improving.

Chef Alli was such a blast to have on the show. We talked about some of Chef Alli pressure cooker recipes, the benefits of pressure cooker, and just overall great life advice. When something fails you don’t thrown in the towel, you revise and try it again. One of the things I have always admired about Chef Alli is her willingness to help her audience with their pressure cookers or other recipes. So check out all the ways to connect with Chef Alli on pressure cooking for families below and we will see you next time!

You CAN live and work the way you want to WITHOUT the worry, fear, and overwhelm. I help you to cultivate purpose and fulfillment in your Rural Life by sharing real highlights, struggles, tips and tricks to problems and solutions you might be facing that is keeping you from living your best life.

Here’s a few tidbits about Mindy:

I believe you CAN live and work the way you want to WITHOUT the worry, fear, and overwhelm.

Could you use some inspiration? Let me tell you a story from my own life about how to find light when Your World is So Dark. 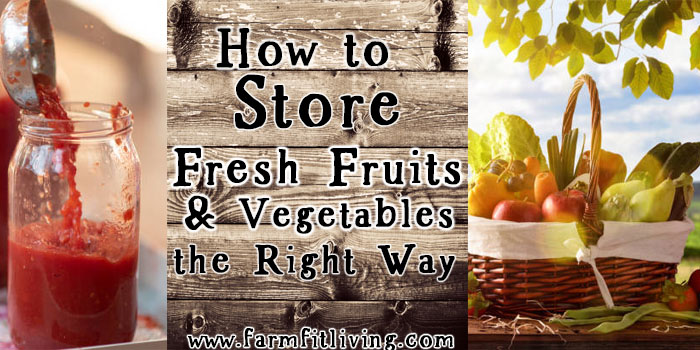 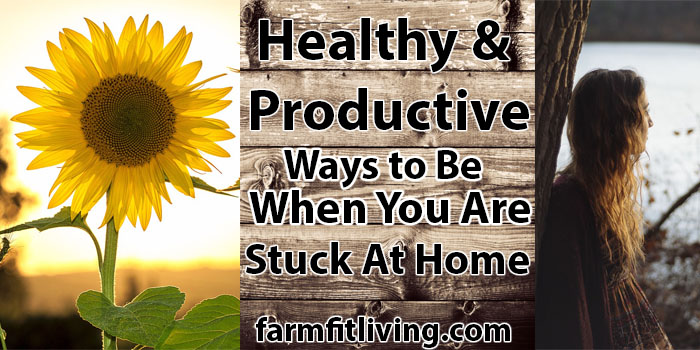 Are you stuck at home for an unknown amount of time? Here’s some ways to stay healthy and productive when you have to stay home.